I was contacted in May with the opportunity to talk about being a member of Hispanic Women’s Network of Texas, my company, and my experience driving the Buick Encore for an Autoshow that will air in June thanks to General Motors, Auto Show TV, and being part of an extraordinary Texas wide women’s organization.

Part of the process was driving the BUICK Encore for a week so that I could share how I felt about the automobile. I thoroughly enjoyed the leather appointed seats, audio system, and overall smoothness of the vehicle while I drove to appointments and ran my errands.

On film day I was able to meet Eric Paz of Auto Show TV in person with the only program on television in Spanish specifically explaining about vehicles in the region. The 30 minute car show that I will appear in will air June 30th at 10 am in Spanish on Telemundo in Austin, Houston, Dallas and San Antonio to reach approximately 1.4 million viewers. 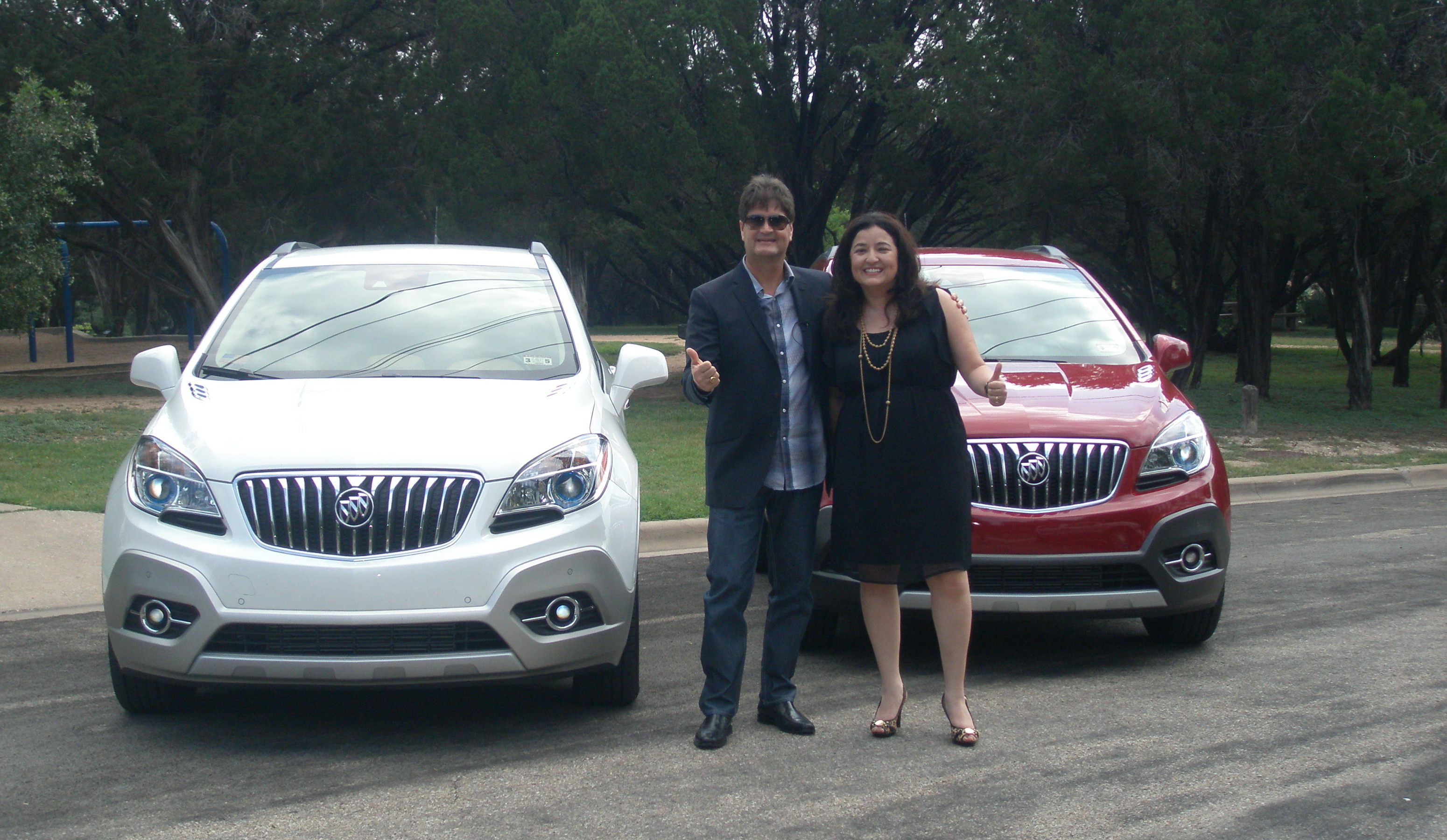